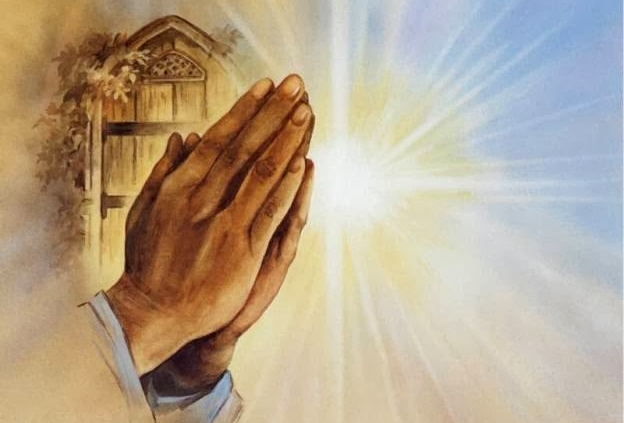 God give me strength!

In this weekend’s readings, we can see the image of Moses combating the Amalek’s. When he raised his hands up they were victorious but when he became tired they started to lose heart. So, Aaron and Hur sat him down and kept his hands raised. In a similar way, the poor widow keeps coming before the unjust judge demanding justice where he seems to be worried almost to death! Lastly in his 2nd letter to Timothy, Paul insists that we reflect on Holy Scripture for refuting error, guiding people’s lives and teaching them to be holy, both welcome or unwelcome.

Often this is the dilemma that we confront in our modern world where we are called to accommodate our teaching to suit the audience that we are addressing. Preaching one Gospel to one group of people and another Gospel to the other. What we are called to preach is the same person who is Jesus Christ who leads us into a deeper relationship with God through him. This is where we are called to be people who respond in faith to His voice. This means that what we read in scripture may well challenge us to understand how God draws us into a life-giving relationship which sustains all our relationships. This Good News is not of our making but rather a living Word which draws us into a way of life which builds up the reign of God. Each day we need to turn to scripture which is not a dead letter but a wellspring of hope from which we can draw strength and encouragement to be sustained on our journey.

As I read during the week in 1 John 2.3-6, “Anyone who says, I know him and does not keep his commandments is a liar, refusing to admit the truth. But when anyone who does obey what he has said, God’s love comes to perfection in him. We can be sure that we are in God only when the one who claims to be living in him is living the same kind of life that Christ lived.”  What strikes me about this passage is that I have often thought this passage was about intellectual or emotional assent to the truth of Christ, rather it is a surrender to the truth of God’s strength which we allow to enter in. When we hold up barriers against the truth of God’s love we try to do everything under our own strength. Yet when we turn in our weakness to God and make this honest prayer, “God give me strength” we open the door to the grace which floods in and allows us to see our life with God’s eyes which is more loving and transformative than our own. We are not called to be self-reliant but rather people created in God’s image and likeness.