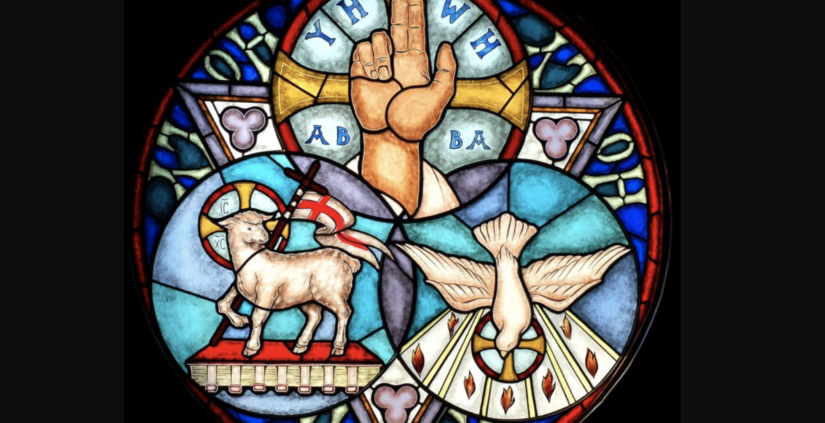 Not to condemn the world but save it

Over the last week, there has been much which has focussed our attention on the civil strife in America. It has also drawn much commentary which seeks to understand what is happening and the potential fallout for the rest of the world. During the week I have been reflecting on Jacques Philippe’s book on the Beatitudes, The Eight Doors. In it, he talks about when choosing a response between force and love we should always choose love. This is not because we are doormats but because we seek to recognise the dignity of each person and it is only by loving what we consider unlovable that we can restore and reconcile the other. As we know hate breeds hate and violence breeds violence. As Odette Churchill noted after her incarceration at Ravensbrook it is easy to see how the parasite of evil can transfer between hosts to infect the whole world. While we are called to stand against violence and hatred, we should not become violence and hatred.

How then can we live Christian lives in times of uncertainty and fear? It is easy to see how we can be caught up in a polemic which only increases tensions and divides people one against another. It can be seen too easily in racism, nationalism or sexism. The ability to take sides seems to be somehow too easy. Rather than seek to build bridges it is easier to build walls. This shuts people out not just in manmade structures but also in the barbed wire we wind around our hearts which stop others from coming too close.

It is in this situation that we need to hear the words that Jesus came not to condemn the world but so that through himself that the world may be saved. In many ways we should, therefore, look at what unites us to live in peace with each other. This is a love which is blind to prejudice but aware of injustice which divides people against each other. At a time when it is very easy to withdraw into our castles to observe these divisions and protect ourselves from harm, we are called to see how the living spring water wells up inside us to draw people into a living relationship with God. We restore humanity by recognising what is most human in another, we acknowledge our divine calling when we see in the kingdom as dwelling within and between us. We pray for peace by becoming peacemakers.